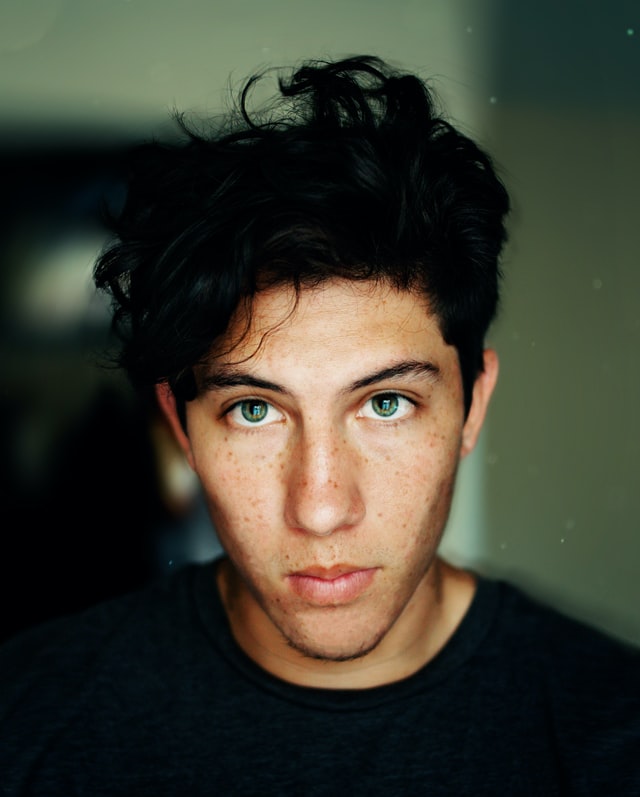 Fergus was a nervous wreck.

No, forget that! He was spazzing out!

The dusky-skinned eighteen-year-old clutched his yellow and red rucksack to his stomach as the tube rocked along, still several minutes from the station.

He had boarded forty-five minutes ago, anxiety growing steadily since, not only over his destination but who he would meet upon reaching it.

If you’d asked him two weeks ago if he would ever find himself in this situation, he would have laughed in your face.

But here he was, sitting on the seat and trying to avoid eye contact with anyone else while on his way to visit one of the best escorts London has to offer.

She was not a prostitute, though she did offer sexual services.

And that was the reason for his visit.

Fergus had done his research.

It had been just over a week since he’d come across this particular escort’s website, and been drawn into it almost instantly. He had browsed through the woman’s page and the various sections and saw the pictures and testimonials from past clients.

He had checked out the rates and services provided and found the prices to be reasonable.

Fergus had more than enough funds.

The Escort also had listed several of Fergus’s interests in her services section, which had made him all the more interested in contacting her.

However as soon as Fergus had opened up his email and prepared to type in the email address, he was overcome with anxiety, his nerves getting the better of him.

He wasn’t sure if he should go through with sending the email. So he had browsed through the site a bit more, going over the details again and again.

The pictures caught his eye many times, none of them showed the escort’s face, her body was shown in every shot. The ones where her face was visible had been blurred. Only her blonde and brown streaked hair and bangs that framed her face was shown clearly.

This was said to have been done for the woman’s privacy, which Fergus could understand, the website guaranteed discretion for both the escort and the client.

It was the promise of discretion that finally had Fergus work up the nerve to send the initial email, which had a list of questions and inquiries.

And to his surprise, he got a response within twenty minutes. So here he was, on his way to breaking his virginity. His heart beat with excitement and anticipation.