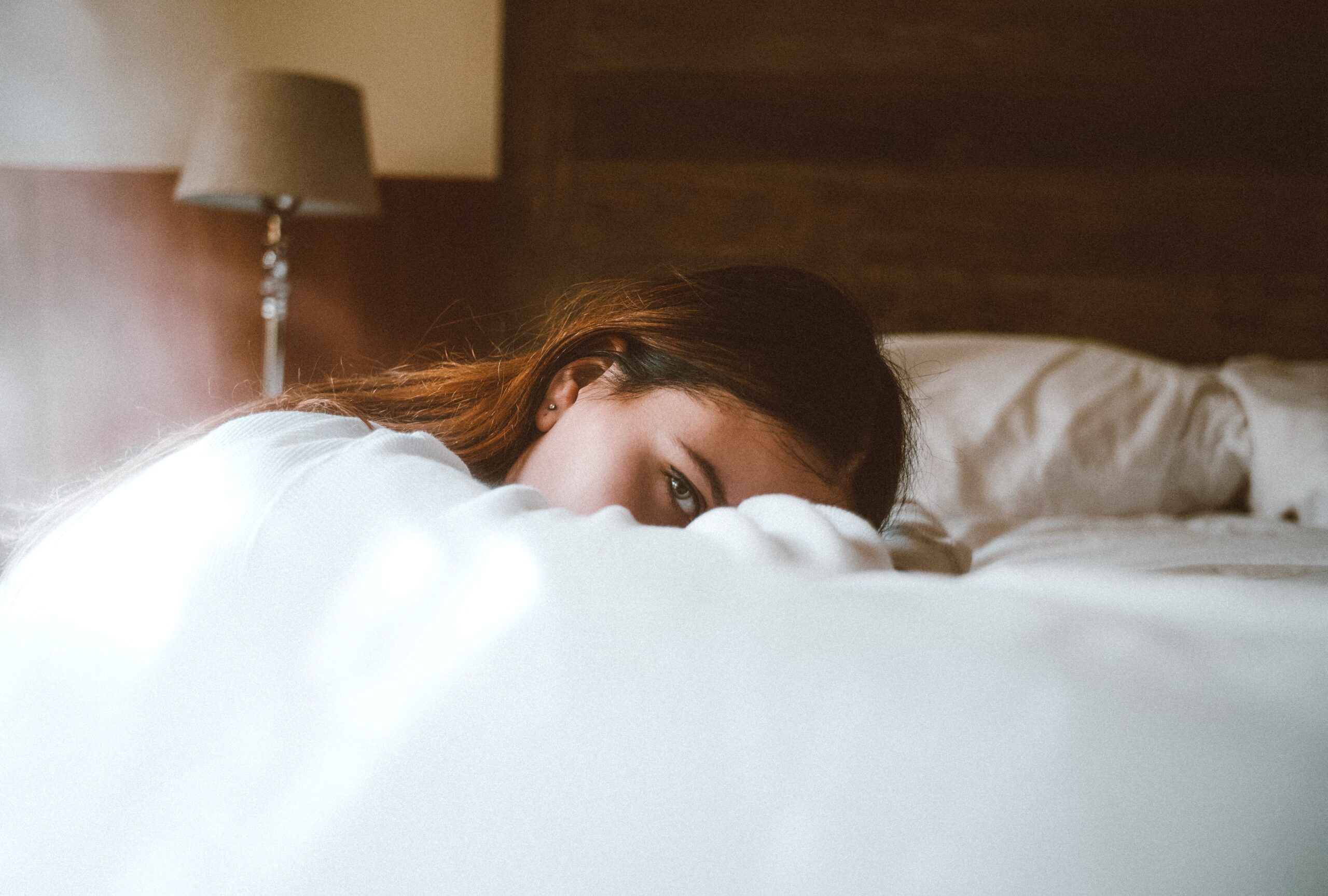 Lexi took one last drag from her cigarette, then turned her gaze upwards. She stared at the clear night sky for a moment before parting her lips, letting the smoke escape into the air. Heaving a sigh, she dropped the last bit on the ground and crushed it with her foot. Her phone buzzed. She turned around to reach into her purple Chevy Camaro. Grabbing her purse, she pulled out her iPhone. It was a text from her client.

Dropping her phone in her purse, she pulled out her perfume and sprayed it a few times before returning to the car to pick up her unfinished cranberry juice from the passenger seat. She downed the juice in a few quick gulps and then threw the empty bottle into a nearby trash can. Closing her car door, she sighed heavily one more time, smoothed her short black dress, then walked towards the reception room of the five-star hotel.

“Welcome to Blue Star hotel. How may we serve you today?” the receptionist said as soon as Lexi walked in.

“Um…” Lexi drawled as she looked around the lobby. “Lexi, guest of Trevor Atkins,” she said.

The receptionist picked up the receiver beside her, muttering under her breath as she punched some numbers into the telephone.

“Yes, hello, Mr. Atkins… we have someone here to see you… um… Lexi…” the receptionist covered the speaker with her palm, leaning closer to Lexi to get her last name.

“Yes, Lexi,” the receptionist said, then paused for a minute. She dropped the receiver.

“Welcome, Miss Lexi… Mr. Atkins is expecting you. He’s in room B24,” she said with a practiced smile.

Lexi nodded and walked into the elevator to get to floor B. She looked left and right at the numbers on the door till she reached the one labeled B24. Adjusting her black silk mini gown, she knocked on the door.

Lexi turned the knob and stepped in. The room was large and brightly lit, with a chandelier hanging from the center of the ceiling. Mr. Atkins was seated on the kingsized bed, typing furiously on the MacBook on his lap. He was a middle-aged man, probably in his late forties. He had wavy brown hair, which was graying at the top. His face was spotless, with a few frown lines on his forehead. His extended goatee had a few grey patches, but overall, he was a handsome man.

Lexi was about to speak when he lifted his hand to indicate silence. A few minutes of keyboard clacking later, he finally looked up at her. Mr. Atkins smiled softly as he looked her over. He closed the laptop and placed it on the dresser. Rising from the bed, he took a few steps toward her. Even with his smile, he was an intimidating figure. It took all Lexi’s willpower not to take a step back as he walked closer.

“Call me Trevor,” he said

Holding up her right hand, he placed a light kiss on the back of her palm. Without another word, he led her to the bed. He continued to stare at her, never breaking a glance as he peeled off the buttons of his black shirt. He folded it neatly, then placed it on the table by the side of the bed. He did the same with his pants. Lexi followed suit, leaving on her black lacy lingerie. Trevor inhaled sharply. His eyes darkened as he feasted his eyes on the lingerie that barely covered her full C-cup boobs.

Lexi noticed the bulge in his boxers start to twitch, and she knew exactly what to start with. She closed the distance between them, then fell to her knees. Trevor buried his hand in her long brown hair and watched earnestly as she tucked both her thumbs into the sides of his boxers, pulling them down and letting his erection spring free. She licked her lips instinctively, feasting her eyes on his thick cock. Then she reached out to wrap her palm around the shaft. She stroked him a few times, leaning in closer to inhale the musky scent of his cock. Parting her lips slightly, she took him in her mouth.

“Fuck…” Trevor groaned as he threw his head back. He held her hair firmly, pushing himself into her mouth, till he felt his cock at the back of her throat. Lexi pulled back slightly, swirling her tongue around his tip, tasting the saltiness of his precum.

“Damn Lexi…” Trevor muttered hoarsely as he started to push in and out of her mouth. He picked up the pace as his cock got harder. Lexi bobbed her head around his cock, slurping loudly as she worked to match the pace of his thrusts. Trevor dropped his hands from her hair and cupped one of her boobs. A moan escaped her mouth.

Lexi pulled his cock from her mouth, running her tongue under the shaft from base to tip. He twitched violently on her palm, and she smiled. This was going to be over sooner than she expected. Then he pulled her to her feet and shoved her onto the bed. He pulled down her panties and brought them to his nose, inhaling the intoxicating scent of her arousal.

Lexi’s cunt grew wetter at sight. She watched as he reached out to the dresser to pick up a condom. He quickly put it on, then positioned himself before her. He slid his hand from her stomach to the swell of her breasts, neck, and lips. Slipping his fingers into her open mouth, he used the fingers to rub her pussy, making her wetter. He wrapped her legs around his waist and guided his cock into her.

“Fuck,” Lexi moaned as she closed her eyes.

Trevor ran a hand through his hair as he started to pump into her, never breaking pace. Lexi rocked her hips against him, matching his pace as she ran her hands over his stomach. He dropped his face to kiss her neck. His lips traveled lower, kissing her breast over the thin fabric of her bra. Lexi arched her back, sliding her palm to the back of his neck, pressing him closer against her, giving him more access. Trevor rose abruptly, then he withdrew.

“What’s–” Lexi started to say when Trevor used both hands to grab her waist. In one swift motion, he turned her around till she was on all fours. Then he slid his length into her, pumping with even more urgency. He grabbed her hair again, yanking it backward, using his other hand to slap her ass. Her moans were loud and uninhibited.

His hips jerked, and he spilled his warm load into the condom. He sighed heavily and pulled out, lying on the bed next to her and struggling to catch his breath. Lexi stepped off the bed and quietly pulled on her panties. She readjusted her bra, pulled on her dress, and combed a hand through her hair.

Lastly, she picked up her phone, looking expectantly at Trevor. He nodded and picked up his phone from the dresser. A few seconds later, Lexi smiled as she heard the ding on her phone, alerting her of a five-hundred-pound credit alert. She turned to Trevor with a grin.

“It was nice doing business with you.”